Logam, directed by Venkat Prabhu , the third featurette from the anthology Kutty Story is India's first real-time animated movie to hit the big screens. Using real-time motion capture and virtual production ,The Holocraft crafted the world and its narrative entirely in real-time within Unreal Engine.

Traditionally an animated feature production can take anywhere from months to years to produce. With Logam, we could'nt rely on conventional pipelines to achieve the desired outcome due to the time constraints and the current pandemic situation. We had to produce results fast and iterate even faster without compromising the quality of output.This is where unreal engine and real-time content production comes to play. A single frame of CGI content which normally takes hours to render out using a traditional vfx pipeline is viewable instantly with realtime vfx production.The output is available and ready for the director and team to review and iterate on from day one. Combining this with realtime Motion and Performance capture we were able to&nbsp; convincingly replicate the actor&rsquo;s facial and body movements with the virtual characters. This helped us to convincingly portray the lead actor&rsquo;s mannerisms and to cut down on animation time. Cinematography and Lighting were carried out in realtime in engine with the DOP taking lead in setting the shots and locations.Collaborative review sessions were scheduled throughout production where the team would review the scenes in realtime in full final quality which used to be unheard of in a traditional vfx pipeline considering the render time. 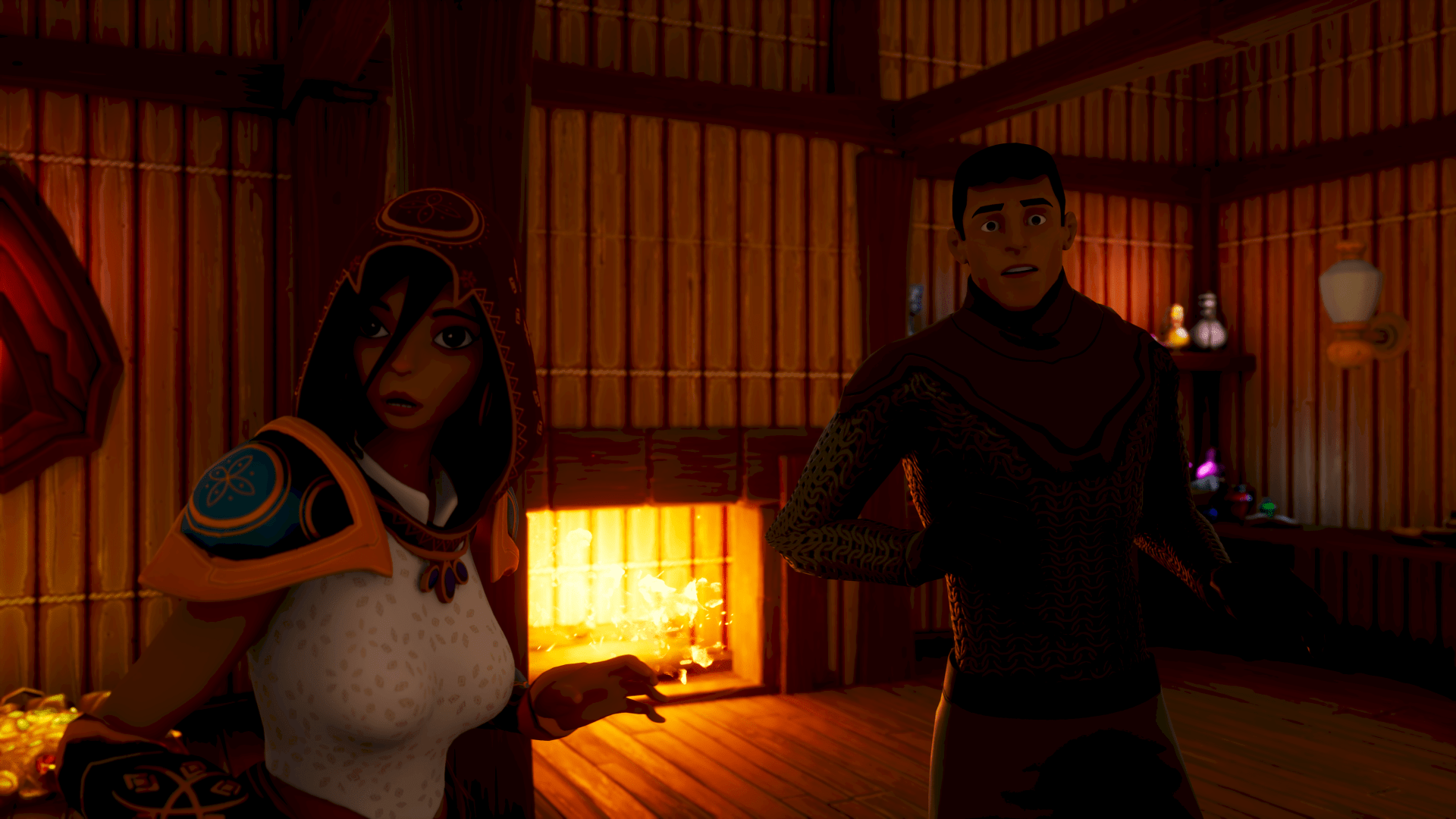 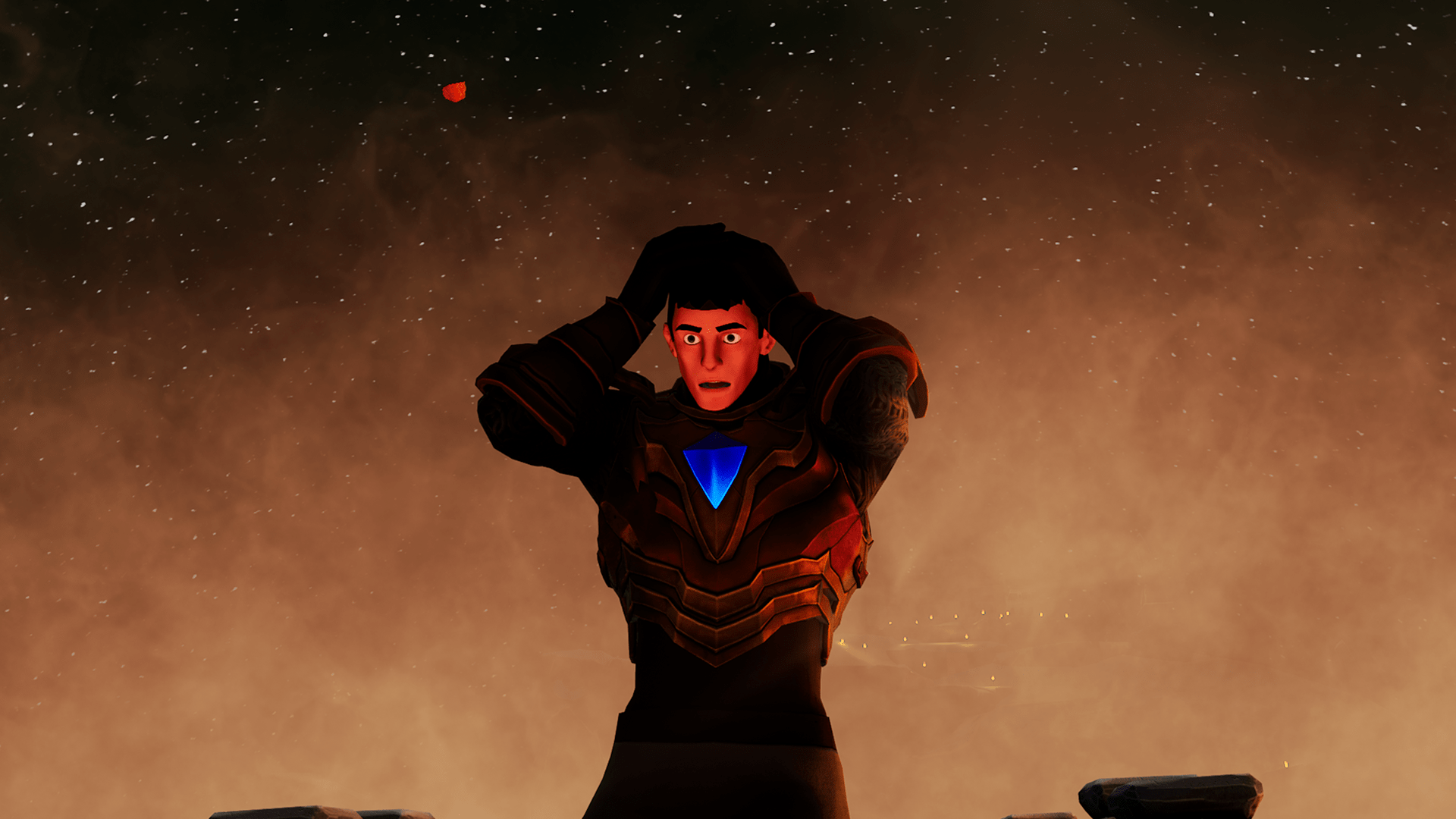 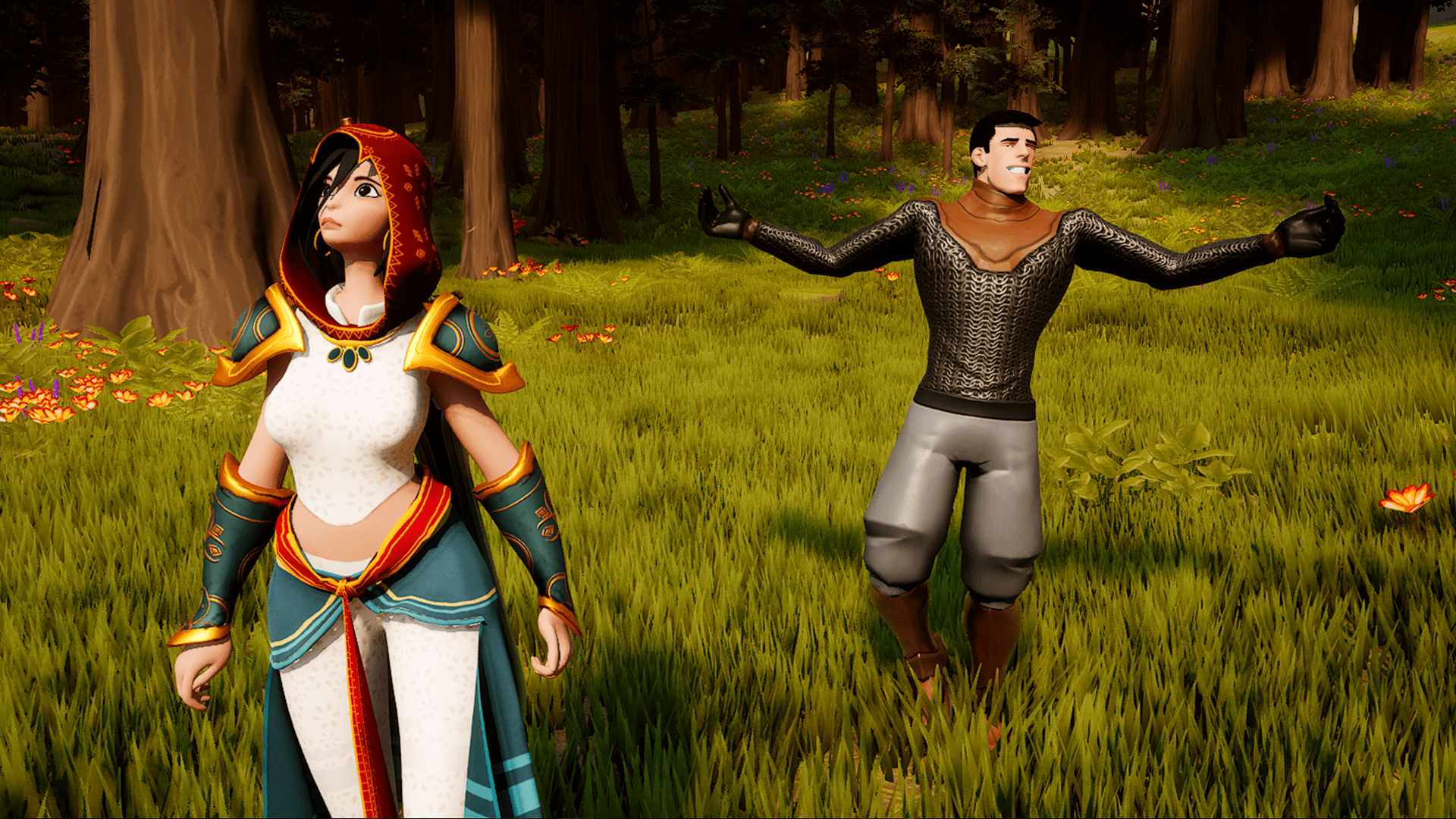